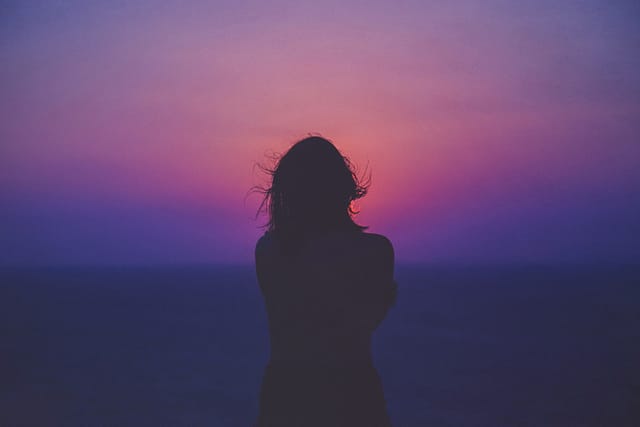 “Although slavery is commonly thought to be a thing of the past, human traffickers generate hundreds of billions of dollars in profits by trapping millions of people in horrific situations around the world, including here in the U.S. Traffickers use violence, threats, deception, debt bondage, and other manipulative tactics to force people to engage in commercial sex or to provide labor or services against their will.”

I recently had the opportunity to speak with Anne-Michelle Ellis about human trafficking and ways of getting involved to help.  Anne-Michelle is a clinical therapist who works with survivors of commercial sexual exploitation and who co-created the Coalition Against Sexual Exploitation, also known as CASE, in San Bernardino, CA. According to the International Labour Organization, it is estimated that approximately 40.3 million people are victims of human trafficking globally.” (polarisproject.com)

What is human trafficking?

Sexual Exploitation is when someone is exploiting another person for sexual reasons, which includes sexual abuse, child molestation, date rape, rape and other similar forms of sexual abuse.

Commercial Sexual Exploitation Of Children (CSEC)occurs when someone is being exploited and someone else is making money off of that exploitation. CSEC can include forcing someone into prostitution, pornography, strip clubs, and webcamming.

Labor Traffickingis when someone is forced into labor, which commonly includes the service industry, agriculture, and taking care of children.

According to Anne-Michelle, “While the exploitation of a person does not necessarily involve the movement of a person, it can be a piece of exploitation.” She also added that “smuggling is not trafficking.”  When a person is smuggled, they are transported over borders.  Those individuals who are undocumented and smuggled over borders are at a higher risk of being trafficked, however, it does not necessarily indicate that they are being trafficked.  “Smuggling is a crime against someone’s country, while trafficking is a crime against a person.”

What are red flags of commercial sexual exploitation?

What are some common myths of sex trafficking?

What can we do if we see it?

What can we do to help?

What are government officials doing about it? 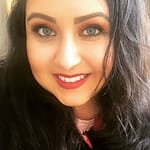