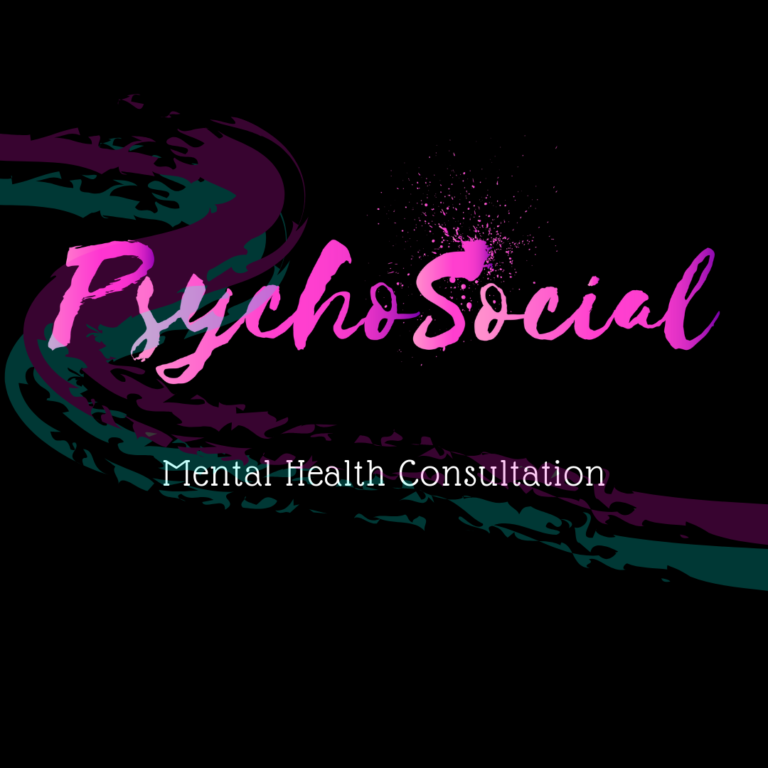 PsychoSocial provides quality and culturally sensitive mental health consultation for media and businesses. Our team includes mental health professionals with a wide range of experiences in the mental health field. Our services are designed to help increase mental health knowledge and support for implementing mental health topics in various media outlets. If you are looking to include topics related to mental health but don’t feel confident or need additional expertise, we can help!
We also offer speaking engagements and workshops. We focus on mental health, media, and Latinx/LGBTQ. Please contact us for more details at psychosocialmedia2018@gmail.com thank you.

Projects We Have Supported

“Undocumented Tales” is a YouTube web series that follows the journey of Fernando Gutierrez, an undocumented queer immigrant from Mexico living in U.S. Fernando’s story is one that is rarely told in the broader immigrant and LGBTQ communities and one that is almost never told in mainstream media. The series serves as an online platform that brings together the intersections of immigration status, homophobia/transphobia, class, and race to portray the realities of what it means to both undocumented and queer in the United States. The show is created, directed, and starred by Armando Ibañez a Latinx queer filmmaker and activist from Mexico. He has been living in the United States for over 16 years and lives in the state of California. Armando is involved in the LGBTQ and immigrant rights movements and is an active member with Familia: Trans Queer Liberation Movement. **PsychoSocial provided support by reviewing the script for Undocumented Tales Season 3 and providing mental health consultation to the director. We also provided feedback on potential actors playing the role of therapist for the show.

WAKING DREAM Waking Dream weaves together the stories of six undocumented young people as they sit in limbo between deportation and a path to citizenship. DACA (Deferred Action for Childhood Arrivals) has provided nearly 800,000 undocumented young people a chance to work legally, go to college, start businesses, and pursue the “American Dream.” After DACA is rescinded, Waking Dream follows the unfolding fate of six of these young people as they fight for legal status in the U.S., struggle with the deportation of family members, and pursue their dreams in a country that is trying harder and harder to push them out. They know their fate must go one direction and they are fighting for their future in America. **PsychoSocial provided mental health consultation for the Waking Dream event that took place at the Grand Theater in San Francisco, California. We collaborated closely with the event coordinating team to create a mindfulness exercise during the event. Our team also created a support area for anyone in attendance who needed to talk due to the content of the documentary. "As a person who wants to bring to the screen authentic stories about underrepresented communities, one of the topics I want to talk about in the Undocumented Tales web series is mental health in our immigrant LGBTQ communities. As a screenwriter is important to do the proper research about the topics we want to write because we have to honor our people with respectful stories. Luis Cornejo along with the team at Psychosocial team have provided the support I needed in order to improve my scripts and bring more authentic stories about mental health topics." 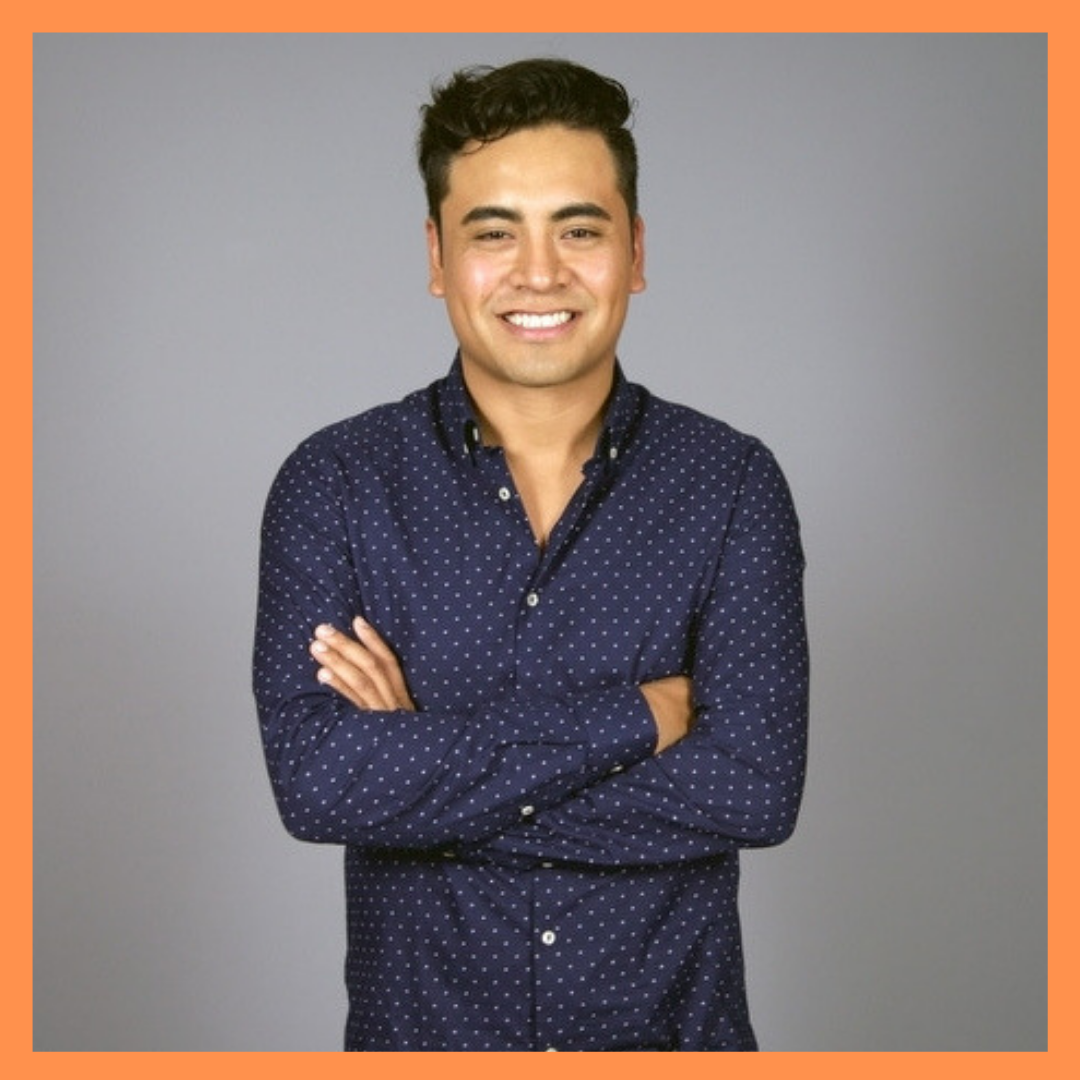 Armando Ibañez
Director & Star of Undocumented Tales
"Working with PsychoSocial on our film premiere event was one of the best decisions we could've made. Their combined knowledge and level of professionalism added so much value to the work we were putting forth with our documentary screening. Given the content of our film, we were aware about the possibility of trauma that it could trigger and they helped us create and establish a safe space for our audience. With their consultation and guidance, we thought of things that we would've otherwise omitted and they really elevated our event. I highly recommend PsychoSocial to anybody needing counselors and therapists to consult with for their projects." 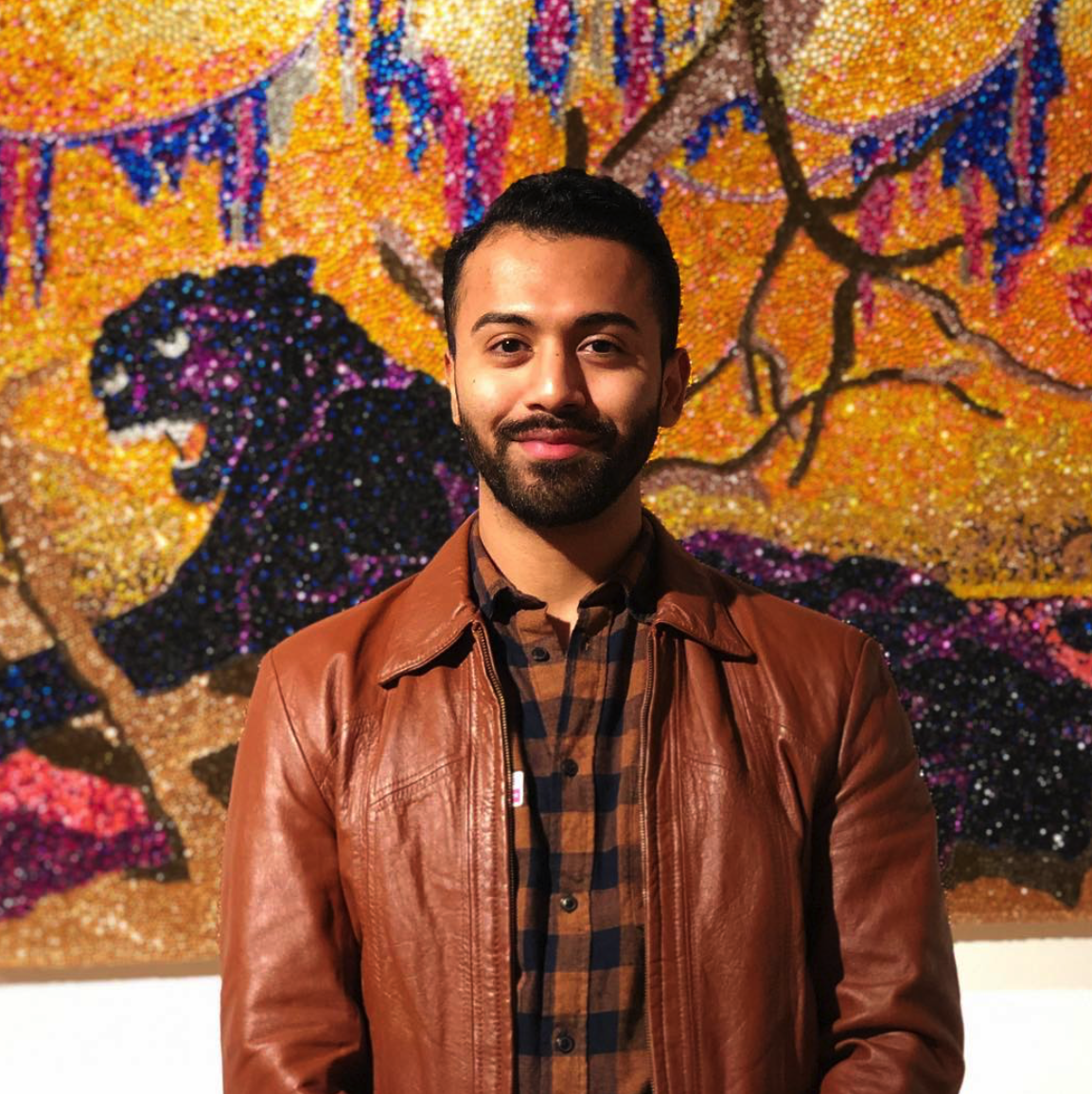 Luis Quiroz
Trending Socials
Luis Cornejo, LMFT was a chosen panelist for our live podcast recording at Palo Alto University for minority mental health month. 1- we loved his outfit because he naturally & beautifully represents our culture. And 2- Luis spoke passionately and directly to the point of the questions. The audience was engaged & taking notes because Luis dropped gems with every word! I can’t wait until we bring Luis to speak at another event of ours! 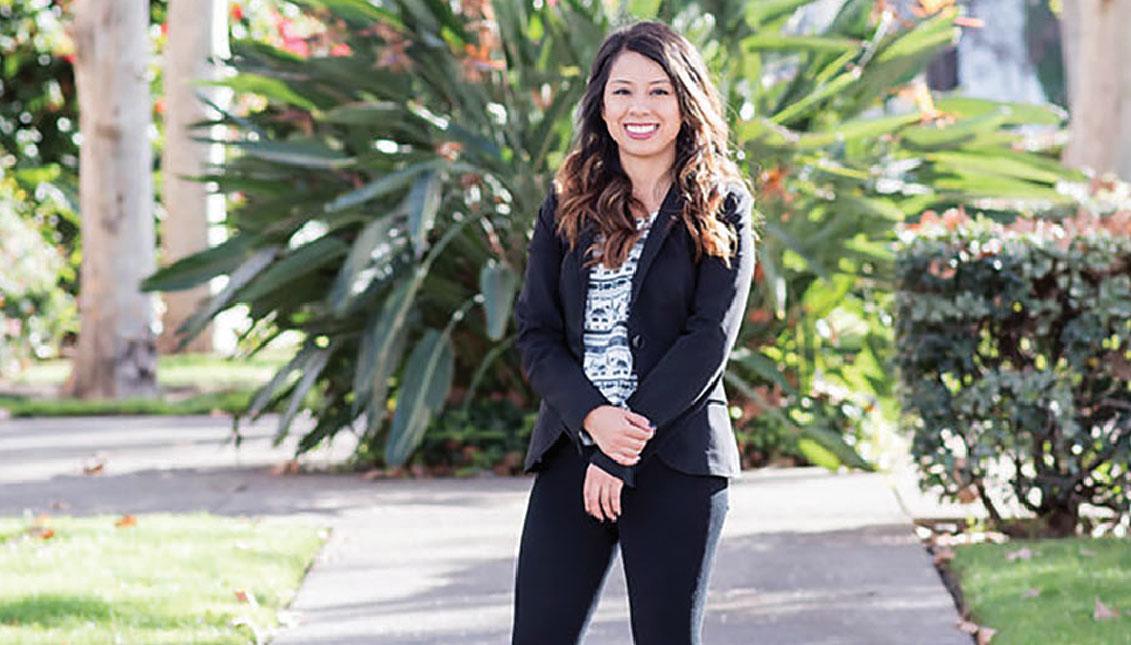