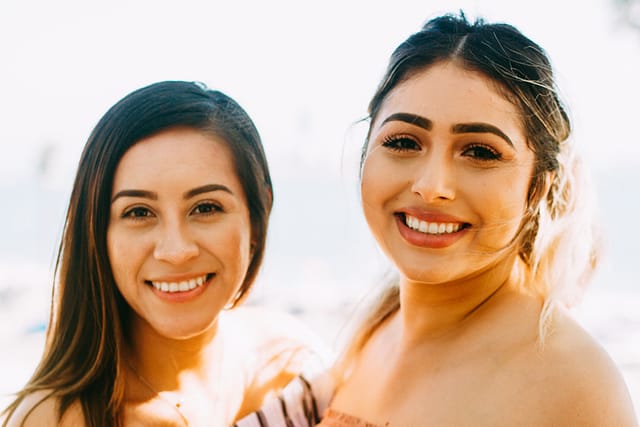 Working with the Latinx Community 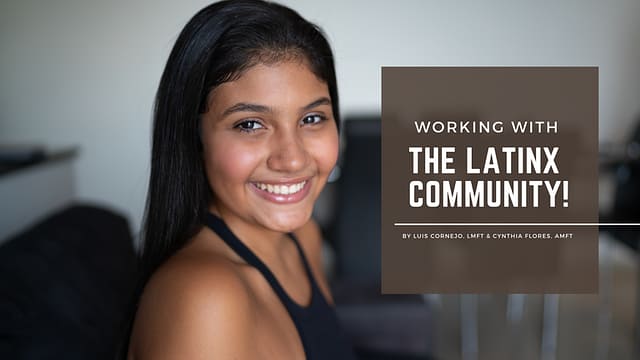 The Latinx community is diverse and ever growing. With a current population of 52 million or 16.7% of the U.S population. Latinx individuals represent one of the largest “minority” groups in the country. Latinx individuals are not all from one country, nor do they share one culture. Rather Latinx is an umbrella term used and adopted primarily in the U.S as a non-gendered way of referring to a group of people. There is a lot of controversy over the use of this word and it is important that we let our clients tell us how they chose to identify within their cultural context. It’s important to also remember that there are great strengths in the community such as resilience, cultural practices, and community building.

Cynthia Flores is a Mexican-American Associate Marriage and Family Therapist born and raised in Salinas, CA.

She currently provides psychotherapy services to children, adults, and families to the Latinx community of San Francisco, CA.

Cynthia is constantly working towards de-stigmatizing and raising awareness on mental health within the BIPOC communities and incorporates a social justice lens as it relates to systemic oppression and the impact it has on our mind, body, and spirit within our communities.

Cynthia has co-facilitated workshops on intergenerational trauma and collective healing and has been invited as a guest in podcasts to share her lived and professional experience in her field.