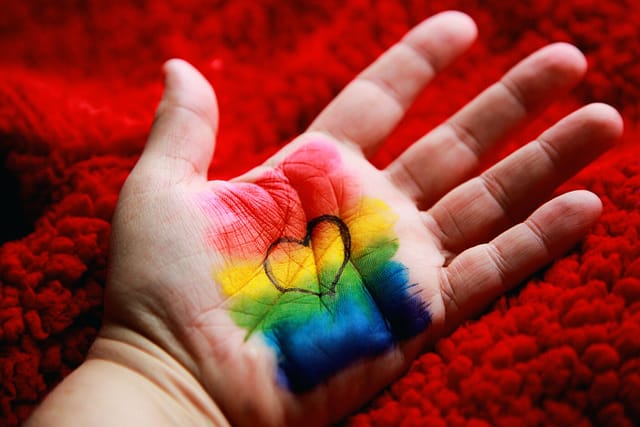 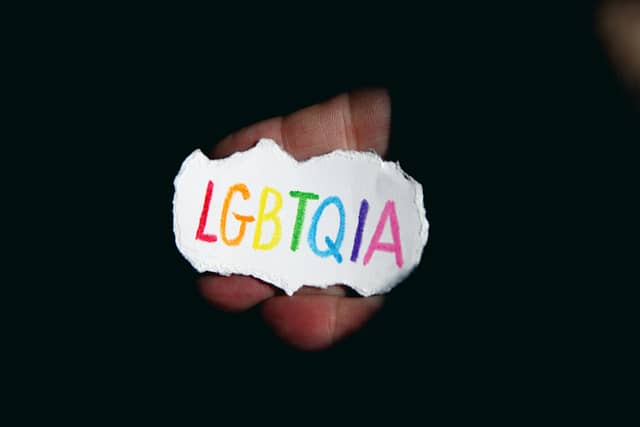 The old, but growing trend of using cisgender actors to portray LGBTQ+ characters is once again taking the internet by storm. Most recently with the news of James Corden, a cisgender/heterosexual actor/entertainer, being nominated for a golden globe after portraying a clearly stereotypical and campy gay man in the Netflix film Prom. Now, many of you may be wondering “why is this a problem?” or maybe even “shouldn’t a known actor be able to play any character?” Well, let me tell you. As a gay man of color, I, like many others, grew up having very limited options when it came to seeing LGBTQ+ representation. In fact, the majority of representation was comprised of heterosexual cisgender men pretending to be gay in the most offensive way possible. Not only was this extremely insulting, but it also gave the mass population a caricature version of LGBTQ+ people that often did more damage than good. It was very clear that these characters were designed for humor and as much as we loved these characters, we often deprived them of any realistic qualities. Communities within the LGBTQ+ umbrella have been fighting for years for rights and have countless stories to share. To not give us the opportunity to be involved or portray our stories is a crime. Why should we celebrate men like James Corden and give them awards for mocking us?

After all, growing up as part of the LGBTQ+ community is still not easy or safe. Many of us continue to face discrimination, violence, and hate for simply existing. Due to the lack of safety, many LGBTQ+ folx grow up hiding parts of themselves which often lead to traumatic experiences such as being “outed” or having to live under “heteronormative” guises. Imagine spending 10, 25, even 40 years pretending to be heterosexual or cisgender out of fear. There is no doubt this would lead to psychological and emotional trauma. Most of the time media such as movies, music, and other entertainment outlets allow us to escape our realities. Yet, when we have cisgender men like Bad Bunny pretend and play LGBTQ+ characters for entertainment, we take away opportunities to highlight LGBTQ+ individuals. If you are thinking “well why aren’t there more famous LGBTQ+ individuals to take on these roles or to create these forms of art?” That is a great question. First, off there are, but they are not being given opportunities by major entertainment outlets. The reason? Money. Most of these media outlets don’t want to put their money, and trust, in individuals they don’t believe will make them the amount of profit they want. I get it, it’s business, but then again, it’s bad business. LGBTQ+ folx also enjoy entertainment and with the ever-changing social landscape, more and more people are open to diversity in our entertainment. Just take successful films like Call Me by Your Name, The Danish Girl, Rocket Man, TransAmerica, and Bohemian Rhapsody. These films were embraced by critics and made profit. Yet, they all included cisgender actors playing LGBTQ+ characters. Having actual LGBTQ+ individuals would only make it more powerful.

Representation is important and makes a huge difference! But, simply having “LGBTQ+ characters” is not enough if they are not creating opportunities for the folx they are meant to represent. I am in serious awe, but not really, at a huge organization like the golden globes nominating a hurtful portrayal of a gay man in 2021. After continuous exposure and ongoing battles, the community faces, this nomination feels like a slap to the face. My hope is that these changes and we start to see justice being done in films, but until then, let’s continue pushing the issue to the forefront and highlighting the importance of real representation in our media!