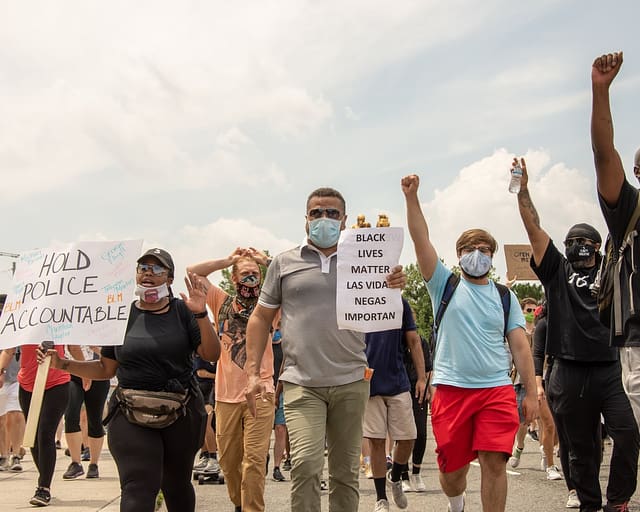 Dismantling Anti-Blackness in the Latinx Community 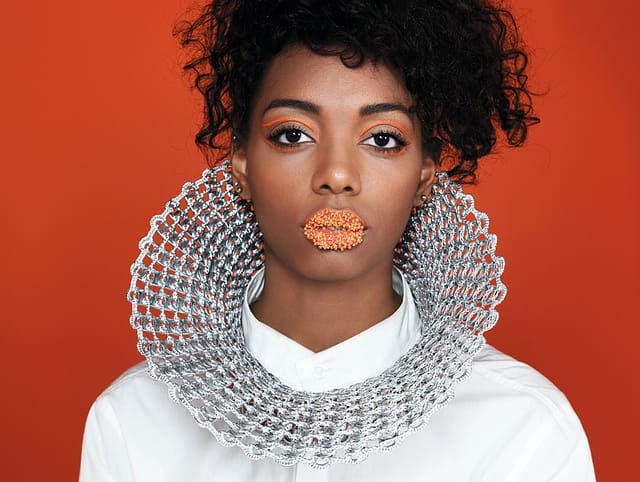 What You Need to Know to Get Started (Luis Cornejo, LMFT)

As many of us continue to pledge ourselves to support the Black Lives Matter Movement by practicing anti-racism and dismantling anti-blackness in our communities, it’s important to start the work from within. We need to evaluate how we ourselves have engaged in anti-blackness while committing to ongoing growth, learning, and dismantling systems of oppression. This is no easy task and it’s why saying “I’m not racist” is no longer enough. For too long we have attempted to escape the discomfort of challenging our prejudicial and internalized beliefs about race, within our own context and that of others. As someone who identifies as part of the Latinx community, I grew up in a home laced in subtle yet prominent views about Black people. These views were not positive or accurate. Yet, they were wired into many of us and we almost subconsciously adopted them ourselves. Here’s the thing, having negative views about dark skin tones isn’t only wrong, but it also leads to us questioning our own worth if we aren’t “light” enough or have “white enough features.”  In fact these views permeate a deeper level of hate and anger known as internalized racism.

When we talk about internalized racism we need to understand the root of it. If we trace back and focus specifically on American history (not just the U.S, but all of the Americas) we find atrocities committed against people of color during both colonization and slavery. These two atrocities, for example, have led to a tremendous amount of historical and inter-generational trauma for people of color (POC). Within these experiences are years and years of intentional miseducation about our identities, our bodies, our beliefs as POC. You don’t have to look far to see how, when confronted with situations involving white people, many of us with darker skin tones in the Latinx community often feel discomfort. We don’t always feel like we belong. Skin tone is the most apparent part of our identity and often tells a story. Many of us grew up with deep levels of shame based on our skin tone, eye color, and even hair color. Think about it, the shame and guilt of not being “acceptable” enough often ate away at us. Then think about the messages you received about your culture, your family, your views, and your beliefs. This constant retraumatization is an after effect of the dismantling of our ancestors and their knowledge. When the Spanish first arrived and interacted with the natives, their main goal was to overtake. This meant there was no space for our cultural treasures (aside from the gold) to exist. The Spanish spent strategic time destroying sacred temples, art, documents, and systems to overtake and install their own. All of this feeds into the narrative of oppression and control. It’s why we grew up watching white characters on tv and rarely saw ourselves represented. It’s why we learned to devalue people based on their skin tone no matter how much we said “I’m not racist” but then turned around and said, “I wish my skin wasn’t dark.”

It’s not possible to think that we can battle racism and practice anti-racism without also dismantling it from within. White privilege has resulted from the advantage of a system structurally designed to benefit white people which has  led to racism. In turn, this advantage for white people has become a structural disadvantage for people of color and has resulted in internalized racism and oppression.

Ways that We Engage in Anti-Blackness (Camila Pulgar, LCMHCA)

I personally think that the first step is to recognize that we are all wired with racist and biased views and behaviors, we all have them. Latinxs are very color-conscious, we can point out times our tias calling our cousins “negrito” “negrita” or praise those who are more “blanquitos”. This is the mentality that needs to change in order to engage in deeper, meaningful growth. We must reflect on how we think about Black people that are not our friends, family members, or loved ones.

Countries in Latin America have a history of preferencing and favoritism towards lighter skin tones versus darker skin tones. I am originally from Chile, where we are currently experiencing a large fluctuation of Haitian immigrants, and I have heard my family members call them “dirty” “nasty” and overall lower class citizens. It makes me angry, sad, but I am not surprised. It is not their fault that we are part of a system where white supremacy is so engraved in our history. However, we must hold our loved ones accountable when we hear them say derogatory things towards non-white, Blacks, Afro-Latinx.

What We Can Do to Dismantle Anti-Blackness (Camila Pulgar, LCMHCA)

**Fair warning: this is not going to be easy.

First and foremost, and to quote the wonderful, Michelle Morales: “it starts with you”.

Here is the thing, we have a deep and real issue of colorism in our Latinx culture rooted in slavery and the slave trade in Latin America. If you are not familiar with that history, read about it (“The Spanish conquest in America” book is a good place to start).

Those of us who identify as a light-skinned, non-Black, white-passing Latinx have a responsibility to dismantle anti-Blackness in our community. We need to get over the fear that speaking against the anti-blackness narrative will make us less Latinx or will make our family members upset. Know that those feelings are real and the discomfort is hard to sit with. We are trying to end years of a problem that is so deep-rooted in our culture’s DNA that dismantling it will take action as well as time. These are some of the things that have been helpful for me (a fellow light-skinned, white-passing Latinx) in doing my own anti-racism work:

Camila A. Pulgar Guzmán (pronouns she/her/ella) is an immigrant from Chile living in North Carolina for the last 15 years of her life. Camila holds an LCHMHA Licensed Professional Counselor Associate) license, and is currently working towards her Ph.D. in Counseling Education and Supervision. She is passionate about Latinx Mental Health concerns, suicide prevention, research, and policy. Camila manages @salud_mentalhealth account and has a consulting business. Camila enjoys talking about social justice issues and addressing white privilege within our Latinx community. She has a dog named Luna and enjoys spending with her husband.