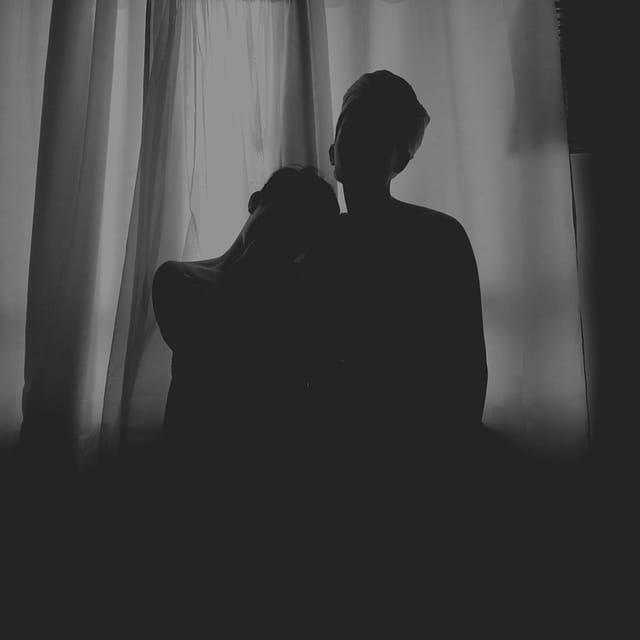 The life of a relationship relies on the “give and take” interactions that are founded on trust and communication. This give-and-take is dynamic, much like a game of ping pong. Back and forth. High and low. Strong and dull. Each party on opposite ends of a spectrum working toward equilibrium.

“what happens when one partner’s understanding of equilibrium – their relationship center – doesn’t match the other’s?”

The language of love asserts that people love others the way they expect to be loved. For example, my dominant love language is “acts of service.” It is extremely easy for me to do nice things for others. I find so much gratification in doing things, crafting items, cooking, fixing things, problem-solving, holding space, and so on; this is how I show love. For a long time, I thought it was the only way to express love. Because this was my only understanding of love, I expected everyone else – namely those on the receiving end of my acts of service – to reciprocate in the same way. It made zero sense when I wasn’t met with the reciprocity I expected. It led to feelings of insecurity and invalidation. I’d overcompensate to send a message. My fear of rejection was so overwhelming that I’d put my needs below theirs. I read into everything and made meaning out of the meaningless. In these relationships, whether platonic or romantic, I’d lost my sense of individuality.

Read the last sentence of that quote again.

Codependency starts and ends with you.

The title here is 1+1=3 for the following reason: each partner is entitled to and ought to maintain their own individual identity, and then when the two partners come together they should be able to make another, communal identity, one that is a beautifully balanced combination of the two. Admittedly, the equation does not account for polygamous couples, but the same idea remains. However, many people involved, they should preserve their self-created identity regardless of their relationship status.

When codependency enters the stage, either one or both partners will find themselves losing touch with their own identity for the sake of the relationship. I’ll use myself as an example again. In undergrad, I was in a long-term relationship with a music major. We became infatuated since we shared a common love for music, and we moved in with each other all too quickly. Even more quickly, I was no longer Angela but rather was “the cellist’s girlfriend.” My closest friends were other music major’s girlfriends, and together, we were quite literally “the girlfriends.” Despite being a sociology and Latin American history major, I had few to no ties to folks in my field of study.

I immersed myself in every music ensemble offered so I could have something to connect me to my boyfriend. I listened to and attended concerts that I found intensely nauseating out of fear that if I didn’t, my boyfriend would lose interest. I hung around musicians that were socially problematic and kept my mouth shut about it to avoid causing problems for my boyfriend. We shared our living space with horribly messy and irresponsible roommates because he had a soft spot for fellow music majors. My life was neither mine nor ours; it was his. In that relationship, 1+1=1. My mind was clouded, and I truly believed that what I had was love. In that relationship, I threw out the window all of my needs and desires. I rarely voiced my opinions or made choices. In moments when my gut told me something was off, I’d ignore it because my boyfriend’s point of view mattered more to me. I felt the need to be available for him at all times, to provide for him, to care for him, without ever expecting the same in return.

Of course, it wasn’t until we went our separate ways that I realized that what we had wasn’t healthy. I based my existence and my value upon his perception of me.

Truth be told, I felt two things very strongly when I realized I’d been codependent: disappointment in myself and liberation from learning such a difficult yet crucial lesson. Moving forward, I made a commitment never to allow myself to become codependent again. I dedicated the time and energy to the necessary inner work to learn how to break the cycle. I started with intensive therapy after a suicide attempt [a vital sign of how unhealthy the relationship was]. My therapist pushed me to reconnect with my family and establish meaningful and supportive relationships. She also taught me how to hold space and time for myself – to figure out what I enjoyed and what I didn’t. In the therapeutic space, I was encouraged to engage in confrontation to learn how to communicate my opinions and feelings. 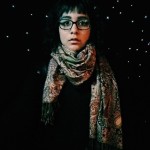